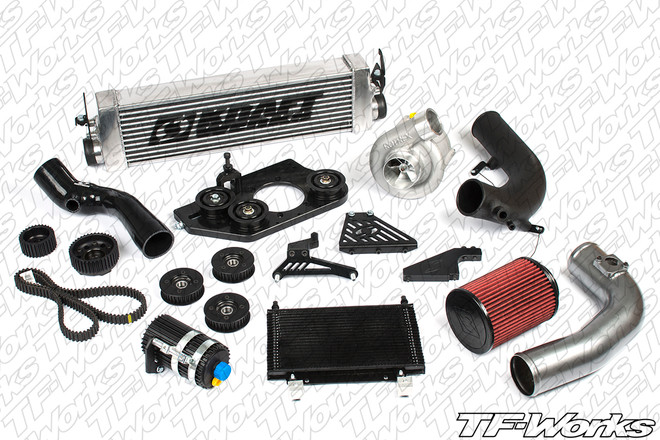 Kraftwerks is pleased to announce the release of a brand new intercooled supercharger system for the new Subaru BRZ and Scion FR-S. At the heart of the new system is the larger head unit option Rotrex C38-81, which is the same supercharger used in the extremely successful Kraftwerks 2000-2009 Honda S2000 system. The 38-81 is the larger head unit option, an upgrade from the C30-94. The C38-81 allows for 500+ WHP.