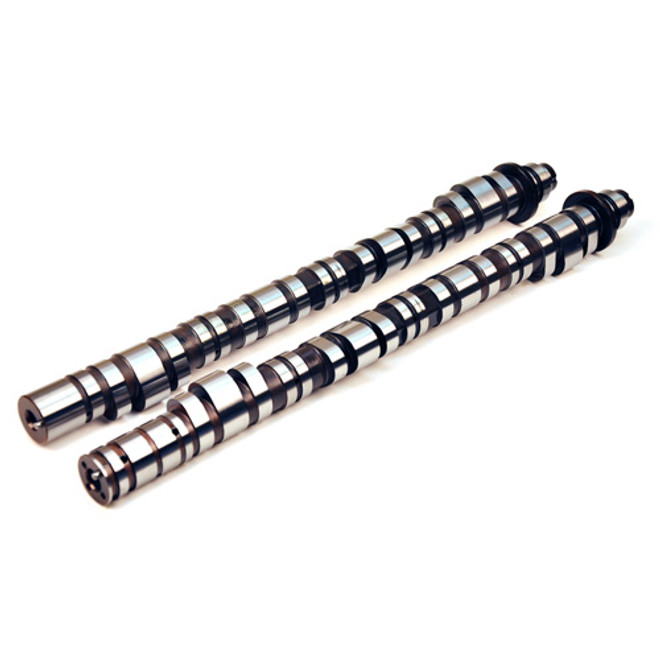 SKU:
BC0046-2
Shipping:
Calculated at Checkout

The newest engine in the Honda tuning community.

The "K Series" is Honda's mass produced version of the roller rocker valve train assembly found in the S2000.

Other engines featuring the same head configuration include the K24A2 (TSX) that features a 9.114" deck height, the K20Z1 in the 05-06 RSX-S that includes various JDM Type-R add-ons like cams, throttle bodies, higher compression and Honda's answer to the tuning crowd, the K20Z3 found in the 2006-up Civic Si.

After years of high end race and dyno testing, BC has released a line of 8620 steel billet camshafts that deliver the ultimate in high performance.

Made from aerospace grade, 8620 steel billet material and CNC ground on state-of-the-art cam grinders, these BC cams deliver the utmost in rigidity at extended rpm range while reducing possible valve float.

These are the best cams money can buy and are now available for all stages…including the popular Stage 2 all motor profile.