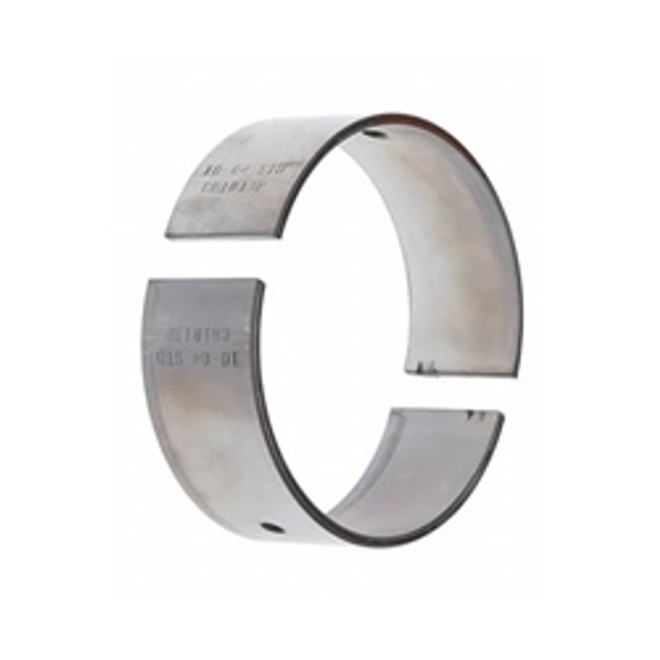 Clevite 77® TriMetal engine bearings have been the industry standard since the first patent on the cast, copper, lead composition decades ago. The success and notoriety Clevite 77 has earned on the track proves the commitment to excellence maintained by all who contribute to the Clevite 77 brand. This track success provides Clevite 77 the ultimate proving ground for technologies that yield results in all passenger car and light vehicle applications.Engineering quality engine bearings involves a number of interdependent factors. These points are just a few of the advantages Clevite 77′s TriMetal engine bearings:

Seizure Resistance – Clevite 77 TriMetal bearings have as much as 40% better seizure resistance than competitors’ engine bearings. veness, offering additional protection that can be extremely beneficial in an engine that is poorly maintained.

Even all tri-metal engine bearings are not the same. If you want the highest quality, strongest, and original TriMetal bearings, ask for Clevite 77 Engine Bearings

Note:  Will need 6 for a complete engine

Carrillo Pro A Beam Connecting Rods - 03-07 Infiniti G35, 03-06 Nissan 350Z This popular ultralight design for the Nissan 350Z VQ35DE engine has been beefed up for higher boost applications. While...

ARP Rod Bolts for the SR20DET are made of premium grade 8740 chrome moly steel and heat treated to a nominal tensile strength of 190,000 psi. They are far superior to OEM fasteners in terms of...