Jackie's Supra suffered a bent front lower control arm at Road Atlanta.
When we contacted Toyota to get a replacement, we were told that the part is currently not available for order in the U.S.  Not something you want to hear when you have a race in 2 weeks.
We contacted BMW to hear the same, and even though the part number shows a BMW tag with their part #, it does not show up in BMW's parts catalog.
Since we were on the phone with BMW, we asked if the Z4 LCA was available, and sure enough it was.
With part numbers being different we had no choice at the moment other then to hope for the best and it fits.  Once receiving the arm, we set it next to the bent Supra arm, and measurements seem identical in every way, except for the bushing sleeve design.  You can see the BMW is a tripod style, where as the Supra sleeve only has two points.
the BMW LCA fit up perfectly.
BMW Z4 = A90 Supra LCA.  Confirmed.

I guess time will tell until we find out what parts are not cross compatible.

You can see below the bent arm on the car and the BMW Z4 arm shown under it. 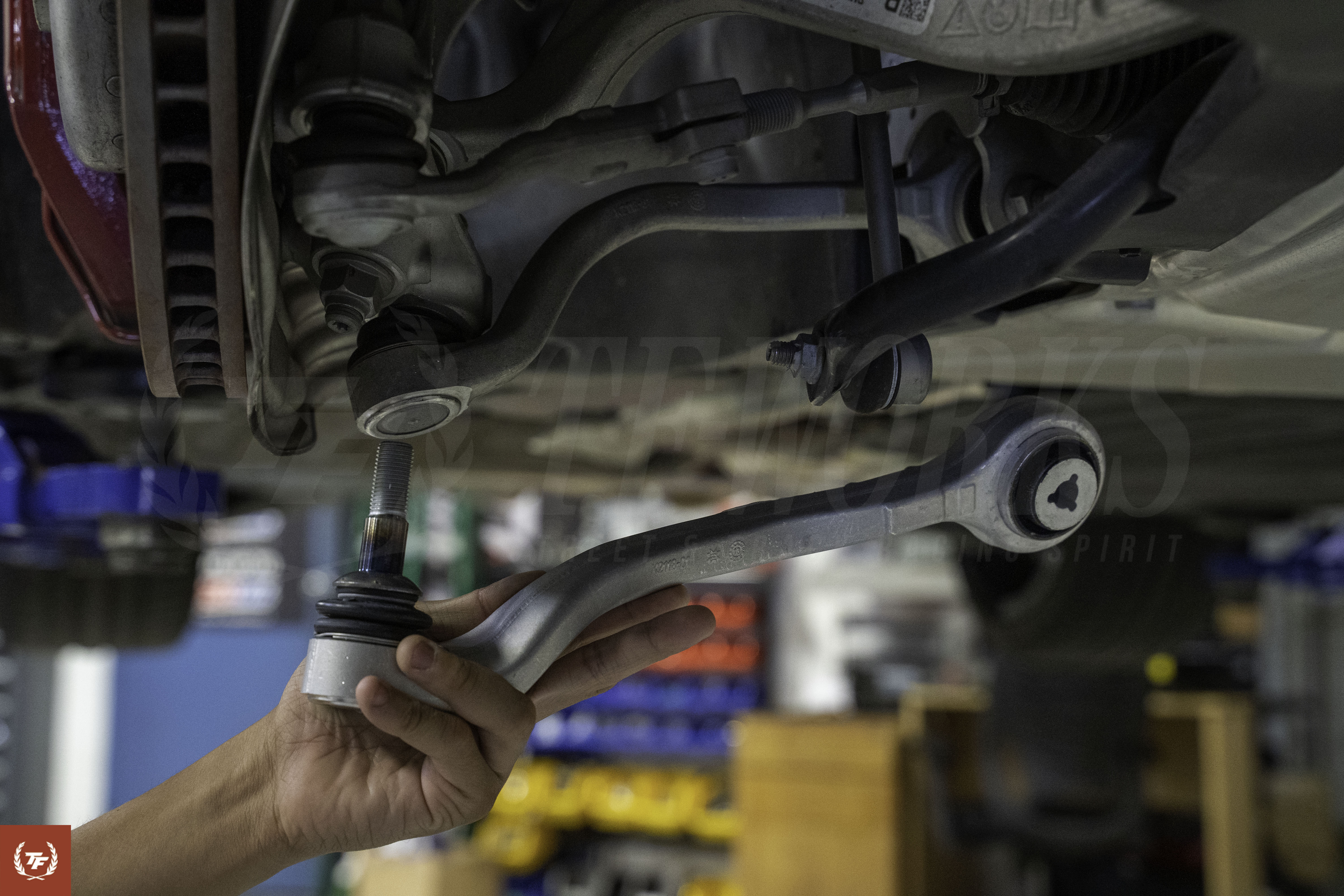 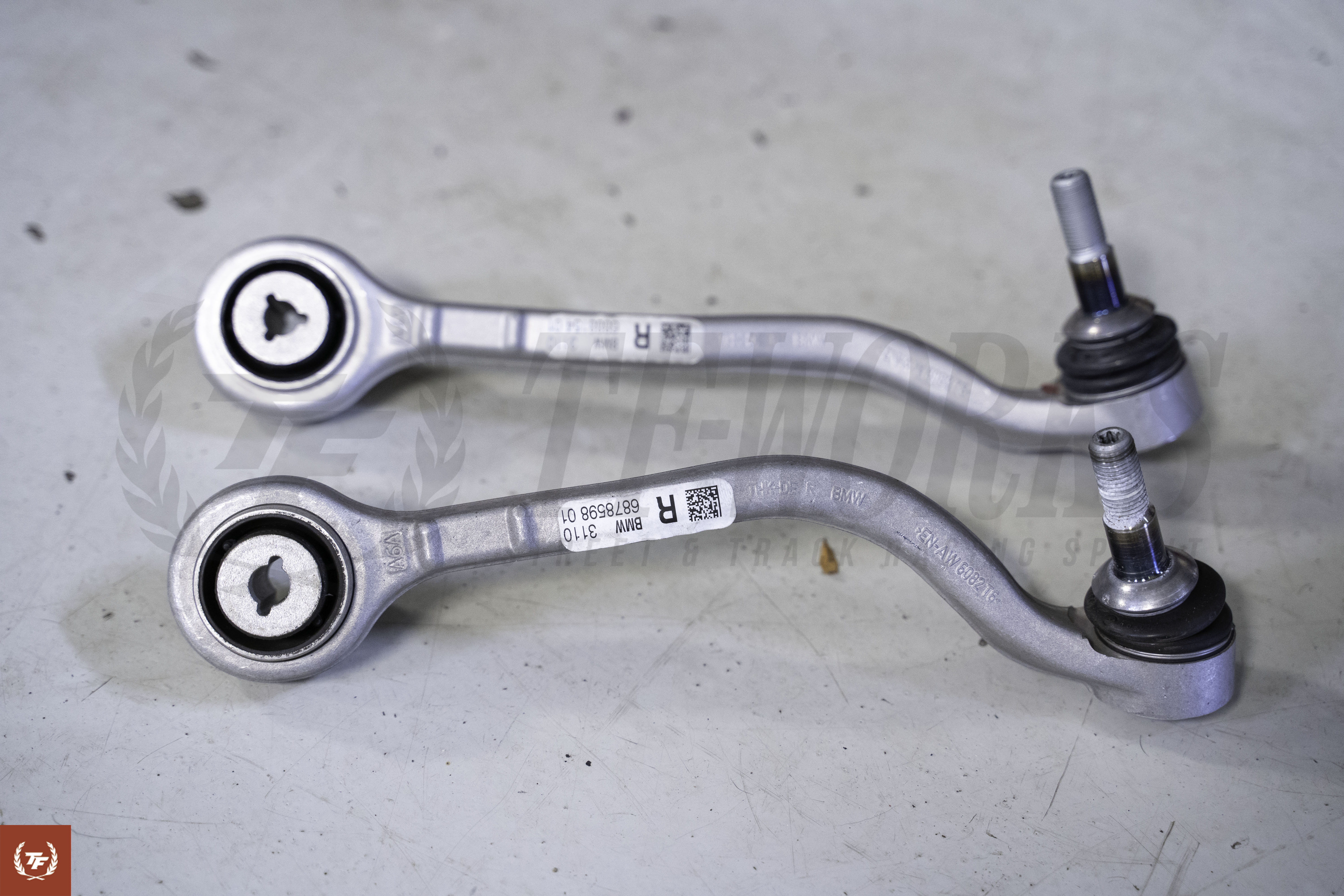 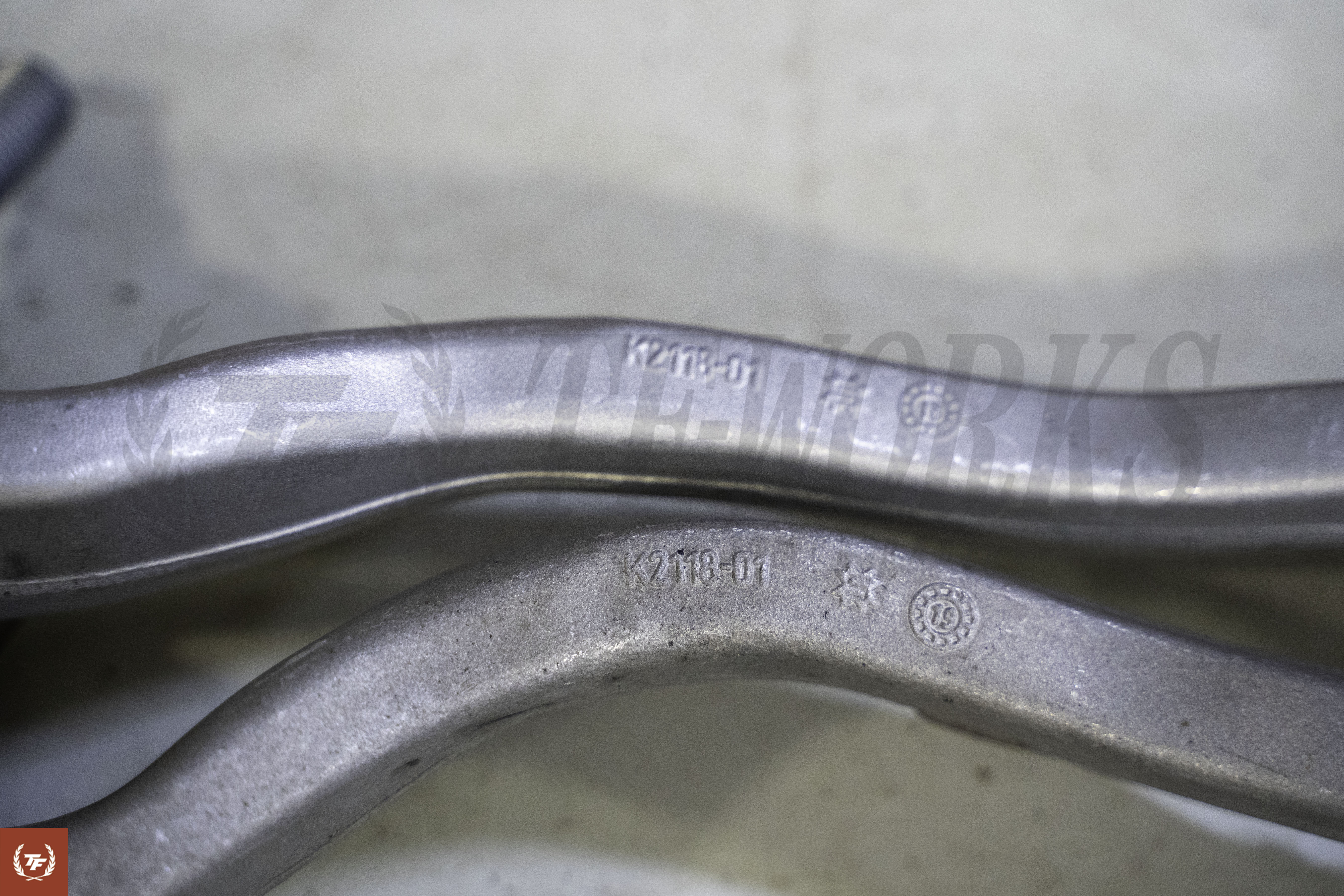