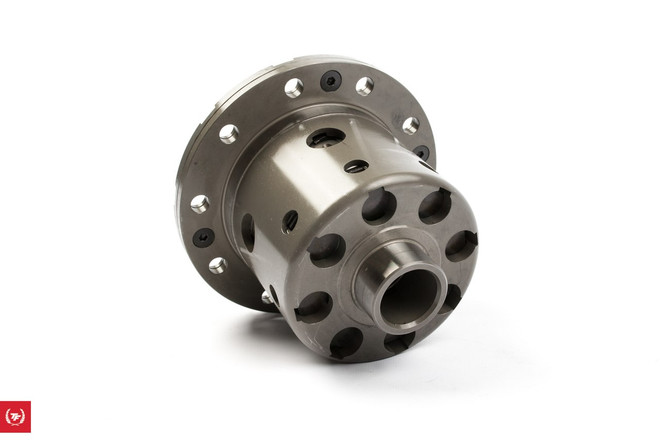 By utilizing the CC composite discs, the ATS carbon LSD posses the superior transitional characteristics from free to differential lock, enabling control that feels quite natural.

Principal characteristics of the Carbon LSD

The super fast throttle response Spec 3 to Spec 5 are not avaialble for all the models. For a driver who likes the smooth/quiet engagement of carbon LSD and would like to have a higher initial torque for the models for which Spec 3, 4, 5 are not available, ATS recommend the Carbon Hybrid LSD.

Carbon Hybrid replaces 2 of the carbon friction discs with the metal friction discs. The intial torque is raised to about 13 to 13.5 kg.m. The noise level also increases a notch but it is much quieter than the metal after the break in.

Some Spec 3, Spec 4 are more expensive than the Spec 1. The Carbon Hybird LSD is also a very good alternative in that situation with its price lower than the Spec 1 carbon LSD.

ATS Carbon LSD is the only genuine carbon LSD in the world with Carbon (CC Composite) as a friction material.  By the phenomenal frictional property of carbon, it generates a superb throttle...

Competition vehicles demand the up most from your differential and at times can push this  component beyond it's boundaries. The KAAZ Limited Slip Differential is precision engineered to endure...

ATS Carbon Hybrid LSD- Mazda Miata NA6CE  Maximum Differential Lock Performance That Wins Races In the racing world where winning is everything, excellence without compromise is required for...