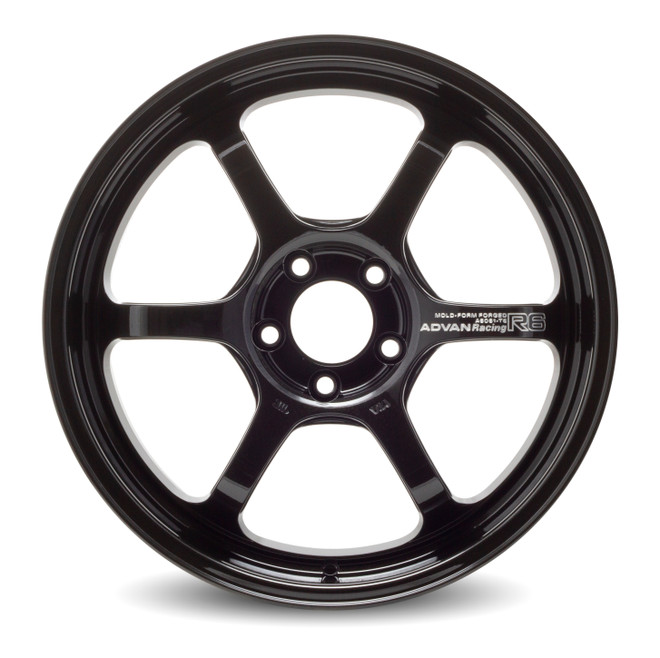 This R6 is the latest ADVAN Racing wheel, just announced at the October 2018 SEMA Show in Las Vegas. Designed with six slim spokes and a deep, step-rim form, the new R6 wheel clearly has its roots in the ADVAN Racing RG-D2 models. The concept was to evolve the RG-D2 design and its possibilities all the way to 20-inch sizes, and developing top-level specifications for this big diameter wheel was certainly a large part of deciding to use the mold-form forging process. Right. It was the same process as the smooth flow from the 18-inch TCⅢ to the 20-inch GT. Yes, the same process, but the ADVAN Racing R6 is not merely a rehash. Yokohama was confident that the RG-D2’s step-rim form in a 20-inch + wide rim would mark a sharp contrast to the deep rim GT. That conviction ultimately paid off with the perfection of a test wheel and its introduction at SEMA.

While maintaining the sleek, exquisite lines, the 6 spokes are carefully elongated into the 20-inch form. And look closely at the concave shape, with the spokes on the inner side of the step rim, which results in uniquely curving lines. Advanced side cuts on the curved spokes bring them together at the inner forks, not only reducing weight, but also highlighting the curves. Then the stepped deep rim, a special feature of the R6 wheel, strengthens the visual impact of the large-diameter wheels. The final impression? This is the form sports wheels were meant to have all along. We’ve entered a whole new world, completely different from the look and feel of ADVAN Racing GT wheels. The depth of the rim is available in three types: standard, medium, and extra. Each of the three, including the step portion, are deeper than GT wheels. The color lineup includes the popular Machining & Racing Hyper Black, and a new one called Machining & Black Coated Graphite, as well as a bold design finish called Racing Candy Red. The ADVAN Racing R6 logo is engraved into the spokes to create a 3D image similar to that of the GT Premium Version. 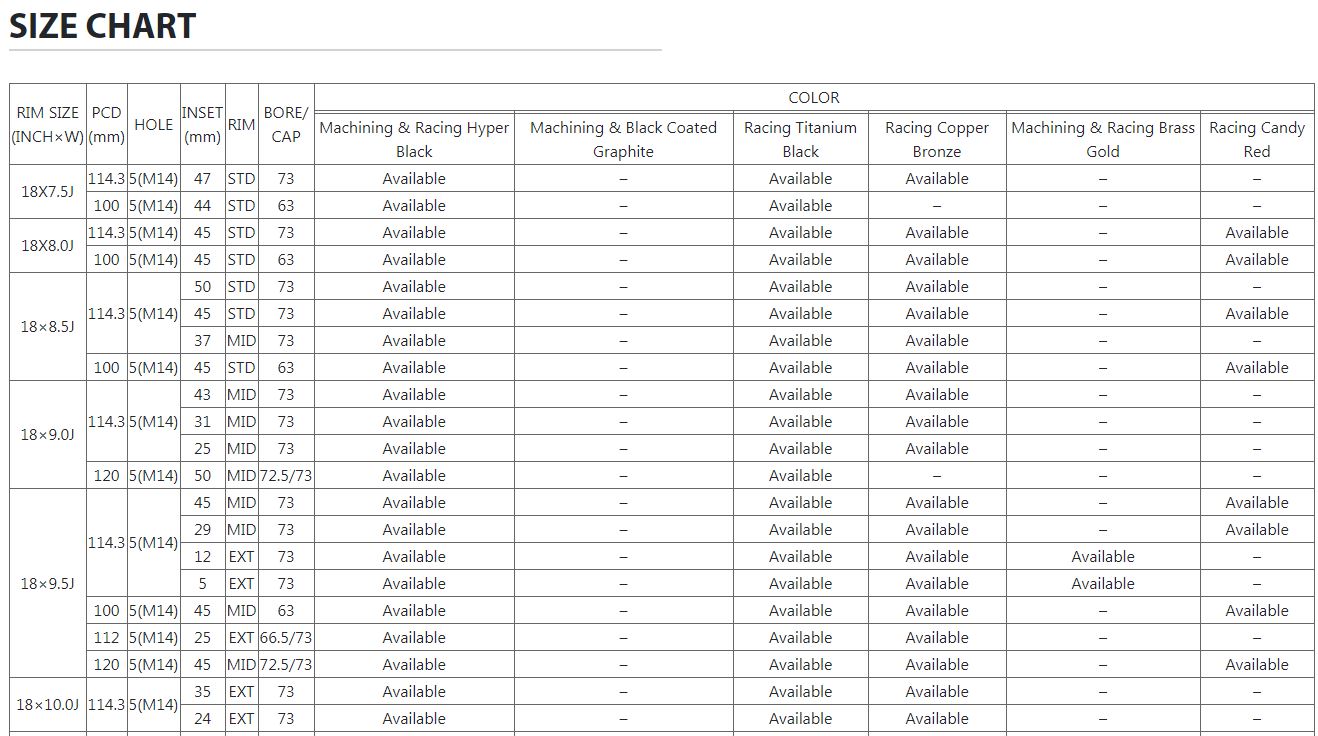 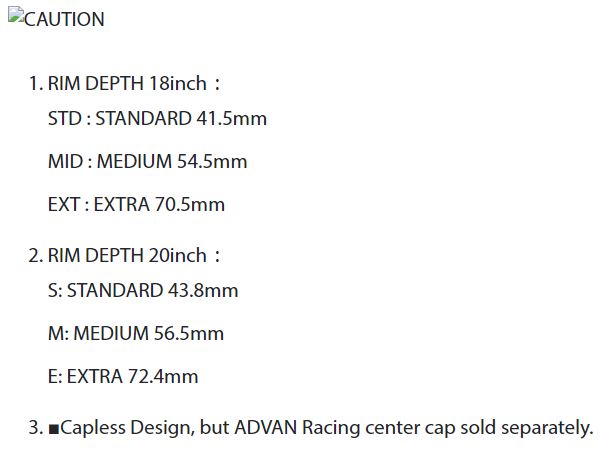 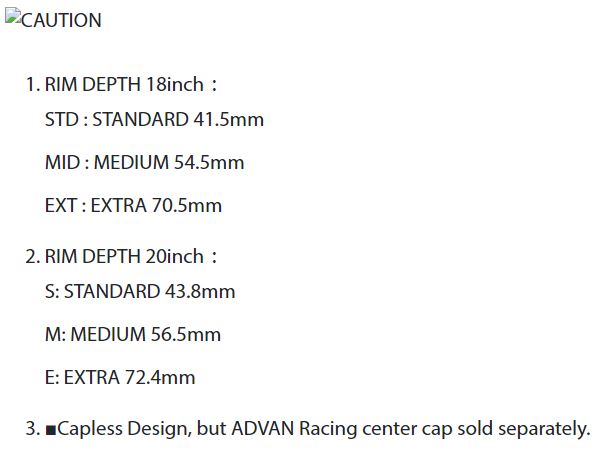 ADVAN Racing GT Machining & Racing   Introducing the GT, a simple yet bold 5-spoke design from ADVAN Racing. In both design and specs, GT aims to be not only the flagship of the...

The ADVAN RS is a one-piece wheel with a 10-spoke design. It is a cast wheel using new advanced flow-forming technology to maximize strength and durbility for...

ADVAN Racing RZ Wheel The ADVAN Racing RZ has 10 spokes but it is actually a twin 5 spoke design with different spacing. This wheel is based on the "GTR design" and has a more aggressive look with...

ADVAN Racing Wheel TCIII Newest model added to Advan's already racing bred line-up is the TCIII.TCIII supercedes the popular TCII, which as been used in many of the famous Japanese race cars...